Posted by Jeff Stamp on 11/12/2019
Reference Material:
"On Determinism" - Sean Carroll
Skepticism of Determinism - Massimo Pigliucci
I wanted to take some time to engage with a (relatively) current conversation about determinism among a couple public intellectuals, mostly as a kind calibration of the view I’ve set out in the previous two posts. Sean Carroll published a blog post several years ago entitled “On Determinism”, primarily in response to Massimo Pigliucci’s related post on the Rationally Speaking blog. Both authors delve into the inevitable free will debate in their pieces, but I want to remain focused on the narrower topic at hand – determinism. Many of Carroll’s points seem to corroborate my view – the world evolves (events unfold) according to two distinct processes: deterministic evolution according to the laws of physics, and purely random, acausal events.

Carroll agrees that, under a fairly strict interpretation, CM is not deterministic. However, he refers to the examples from the SEP article (space invaders, Norton’s Dome, etc.) as “loopholes”, and apparently doesn’t find them super impressive. His reasoning: the examples are “highly non-generic”, i.e. they are in some sense contrived and almost inconsequentially improbable (technically, they form a set of measure zero in the larger space of all possible system configurations). This contrasts with Earman’s more principled philosophical position that the cases in question, though rare, constitute important departures from determinism. My view seems insensitive to the outcome of this debate. We can argue about how much attention should be paid to certain systems whose future behavior is not uniquely determined by CM, but as long as that behavior exhibits a random, arbitrary quality, my view is preserved.

I haven’t dealt with General Relativity (GR) yet, partly because it’s the theory I understand the least, but I thought it would be worth at least mentioning what Carroll has to say here. Like in CM, determinism breaks down in certain solutions to the governing equations in GR. There are several ways in which this can happen, but, as Carroll explains, the basic idea is that whenever information can “flow in” to a system from somewhere that cannot be included in the description of the system (e.g. a singularity or a boundary at spatial infinity), determinism breaks down. Earman seems to think these cases worthy of our attention. Carroll admits their existence, but deems them unimportant because a more limited local determinism is still preserved. Again, my view seems unaffected. From an observers point of view, any indeterministic information flow into a system would manifest itself much like a space invader in CM – random, arbitrary, and acausal.

An interesting first point from Carroll here is that the evolution of a quantum system according to the Schrodinger equation is in some sense more deterministic than the evolution of an analogous classical system. The reason is rather technical – the mathematical space of all configurations of a quantum system (Hilbert space) does not allow the “loopholes” to enter into a solution like in the state space of classical systems.
When it comes to quantum measurement, Carroll’s summary of the Copenhagen interpretation is similar to mine – thoroughly indeterministic, but unsatisfying and ill-defined. He also categorizes the many-worlds approach as indeterministic, which caught my eye. In his words, “this approach… restores determinism at the level of the fundamental equations, but sacrifices it for the observational predictions made by real observers”. I think I agree, and when phrased this way, I don’t view that tradeoff as worthwhile, while Carroll embraces it. At the risk of repeating myself, the above disagreement can and should be taken up by physicists and philosophers, but its potential resolution doesn’t really affect my view. Indeed, the outcomes of quantum measurements are the epitome of true randomness in the physical world.
I’m left feeling relatively secure in my view of determinism’s status among today’s best theories of the physical world. Where to go from here? 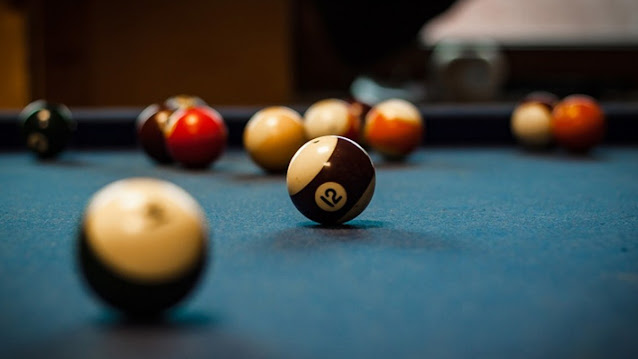