I’m now taking That Doesn’t Follow into perhaps over-charted philosophical territory, but important territory nonetheless – the issue of free will. The debate surrounding free will is ancient, endless, and dizzying. It stretches all the way back to Plato and Aristotle, and everyone of major and minor import since, it seems, has had something to say on the subject. Figures with opposing views tend to talk past each other, often claiming their counterpart’s arguments simply miss the point. Consensus on the definitions of key terms is rare. Indeed, the debate is often dominated or wholly consumed by such definitional disagreements. To an interested outsider, engagement can be difficult.
So it’s hard to know where to start. I don’t want to, nor am I capable of, detailing the entire philosophical landscape, with all its arguments, counterarguments, intricacies, and nuance. There are some good introductions to the debate out there already (as usual, the Stanford Encyclopedia of Philosophy is the standard). My plan is a series of essays with the following basic structure:
This post will attempt to tackle the first step, definitions. First, a deep breath…
What is free will? What does it mean to say a person has free will, or is free? I’ll define three main conceptions, or families of conceptions, of freedom: the to-do-otherwise sense, the sourcehood sense, and the moral responsibility sense. These different conceptions aren’t necessarily logically distinct from one another (one may blend into another under the philosophical microscope), but they could be, so they deserve delineation at least initially.
The freedom to do otherwise can be stated in two general forms. The conditional form is something like the following: you are free to do otherwise if, were you to choose to do otherwise, you would in fact do otherwise. One might shift the language from that of action/choice to that of choice/desire: you are free to choose otherwise if, were you to desire to choose otherwise, you would in fact choose otherwise (the distinctions between action, choice, and desire will come up later in the discussion). The freedom to do otherwise might also be expressed in a so-called categorical form: you are free to do or choose otherwise at some time if it is possible, holding everything fixed up until that time, for you to do or choose otherwise. The conditional and categorical forms superficially sound quite similar, but they are different in important respects.
Sourcehood accounts of freedom are harder to articulate so concisely. Some versions cite reasons-responsiveness as the requisite condition for an agent to be the source of their action. According to this conception, an agent is free if they (and their choice or action) are responsive to reasons in some sense. The meat of this account is in fleshing out just what “responsive to reasons” means in this context. A different kind of sourcehood account employs self-determination as the key concept. An agent can be considered free if they (and their choice or action) are self-determined somehow. Again, the success of such an account hangs on a convincing description of what exactly “self-determined” means.
Freedom defined as moral responsibility is just that. An agent is free if they possess whatever property, ability, etc. justifies holding them morally responsible for their actions or choices. This conception is simple as stated, but it’s basically shifting the definitional burden from the concept of free will to the concept of moral responsibility. This account owes us an accompanying description of what is entailed by moral responsibility.
When I claim to have free will, what exactly am I claiming to possess? Freedom in the to-do-otherwise sense? The conditional or categorical version? Perhaps I am claiming I am the source of my own choices or actions. Does this involve responsiveness to reasons, self-determination, or something else? Or maybe I just mean I can be held morally responsible for my actions. As I mentioned earlier, these definitional questions form an important part of the philosophical free will debate. I’ll sketch my take on them in the next post.
A closing note – the concept of determinism plays a prominent role in the free will debate. As I encounter it, my treatment will lean on my previous discussions (posts 1, 2, and 3). 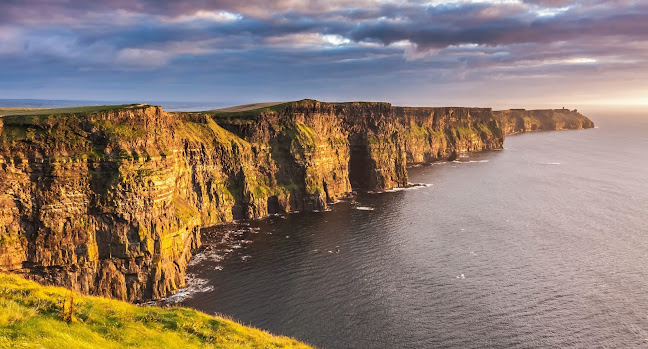