In my previous post, I questioned the conception of free will described by the conditional formulation of the freedom to do otherwise. I was then briefly sympathetic to the categorical formulation. Here, I’ll discuss a well-known class of examples, typically called Frankfurt-style cases, intended to undermine the freedom to-do-otherwise conception as a whole (often in order to motivate a source conception). A typical Frankfurt-style case is something like the following:
Imagine Alex is trying to decide who to vote for. He will likely vote for the Donkey Party candidate, Doug (Alex has always voted Donkey in the past). However, if he happens to consider his relatives serving in the armed forces just prior to voting, he will have a change of heart and vote for the Elephant Party candidate, Elaine, instead. Unbeknownst to him, neuroscientist and Donkey Party operative Brianne has implanted a very special device in Alex’s brain. The device constantly monitors Alex’s brain activity for thoughts about members of the armed forces (and relays this information instantly to Brianne) and, upon activation, modifies Alex’s brain activity to cause him to vote for Doug. Brianne’s plan is to simply wait for Alex to go to the polls. If he happens to think about the military prior to voting, she’ll activate the device, causing Alex to vote for Doug instead of Elaine. If Alex shows no signs of considering the armed forces, she’ll leave the device inactive, allowing Alex to vote for Doug on his own. As it happens, Alex does not consider the armed forces prior to voting, and votes for Doug without the interference of Brianne’s device. 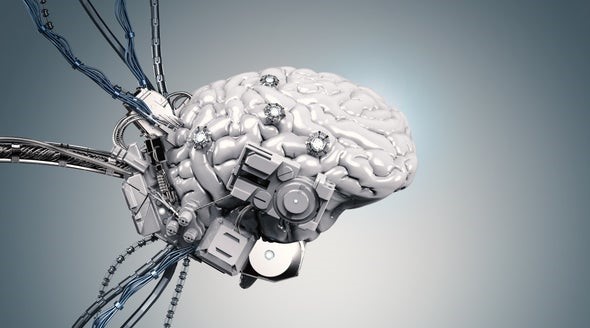